On June 17, 2020, the downtime started at 3:00 p.m. Japan time, and as a PC user, the author’s The download completed quickly in the environment. However, since I couldn’t launch the game for a while and the “server is offline”, the game actually went into It was only about an hour later that we were able to start the game.

As soon as the game started up, the opening of season 3 and the Battle Pass movie played. Since this season takes place between June and August, the cheerful tunes and the refreshing movie are perfect for the summer seaside. It was.

In this season, the location in the image below will be called the “Fortiers” and will allow for battle passes, style changes, and map confirmation.

Other new elements of season 3 will include customizing an umbrella to be used as a glider and finding a punch card.

Now it’s time to actually play the game and scout out the new elements!

Everything we’ve learned from the device

The recent one-time event found some new information and we've put it all together. After the event, Fortnite destroyed...

How To Find The Golden Mushroom

Golden Mushroom was added in the v13.20 update.While the normal mushrooms can heal a shield 5 times, the shield can hea...

How to Ride a Loot Shark

In order to ride a loot shark in Fortnite, you will need to have a fishing pole. You’ll then need to cast it out and ho...

How To Level Up In Spawn Island

When playing Fortnite, the first place to waiting is the Spawn island. This is where the matchmaking process is done in...
NEW Featured Hub!! Fortnite Creative Hub BENDING CITY Hidden Quest！！【fortnite】
Aquamarine Challenge Week 1
ホーム
INFORMATION 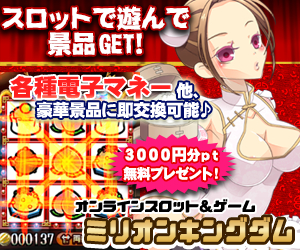